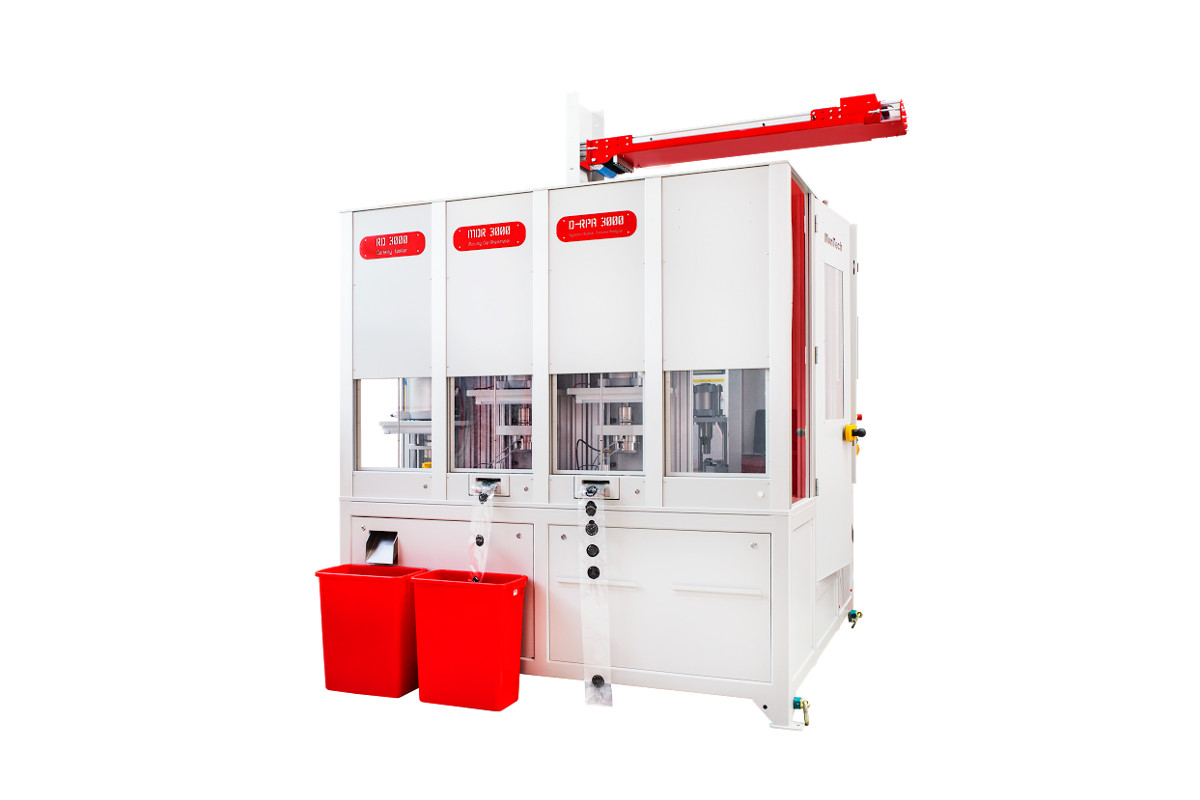 The On-Line Testing Cell has a tangible ROI of less than 2 years for greenfield plants.

Although the product’s official debut is August 1st, the technology behind the testing cell has been in the works from MonTech since 2009 as a cooperative development between MonTech and various tire manufacturers. Since then, MonTech testing cells have been installed on over 90 mixing lines globally.

Inception of the project came from high-capacity mixers, such as tire plants, desiring to pursue technology that would reduce overhead costs of the laboratory, while increasing testing rate, reliability, repeatability, and accuracy of the data they were collecting. Combining robotics and testing instruments was the only option. 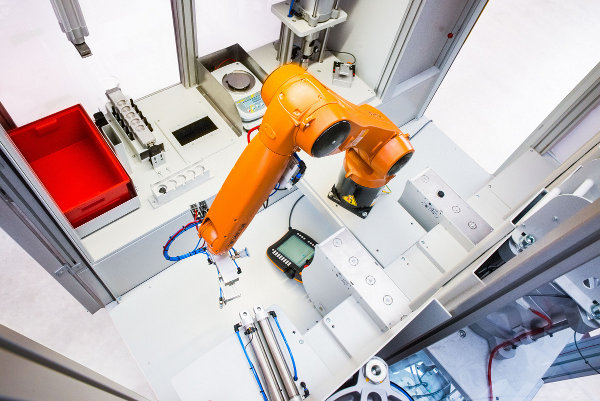 "We’re honored to lead the charge on introducing the On-Line Testing Cell to the U.S. market. It seems like a long-awaited opportunity for many of our high-capacity mixing friends. The question on how to fully automate testing has been tossed around for a couple years, and now we have an answer for it."

Entering the U.S. Market in 2011, MonTech supplies the largest portfolio of testing equipment dedicated specifically to the rubber industry.

MonTech USA’s main office and showroom is in Columbia City, IN, with sales and service offices in North Carolina, Canada, and Mexico.